Muskoxen are the last of the 6 animals I researched that are struggling due to climate change. Muskoxen, long-haired mammals that group on the Arctic tundra, are being brought into the world significantly smaller in parts of the far north, as pregnant moms battle to find food. Muskoxen eat the vast majority of the year by pawing through the snow with their hooves. However, rising temperatures mean precipitation starts out as rain, just to then stop and then freezes once it hits the ground, encasing vegetation in out of reach ice. Meanwhile, in a kind of frightening climate occurrence liable to turn out to be increasingly normal, more than 50 muskoxen died by being encased within the ice, as whirlwinds drove ice and freezing waters from a tidal flood so far inland that fish were discovered a half-mile from shore. Rising oceans are making such floods greater and progressively normal. The bizarre weather and intense tsunamis that lead to ice and water being flung at these gentle giants are culling them in large numbers and are doing so alarmingly often. Personally what I find to be so upsetting about this is the fact that these gentle giants are herbivores, meaning they cause no harm to the animals around them, and because it's based on weather conditions, there's very little that we can actively do to assist their situation. 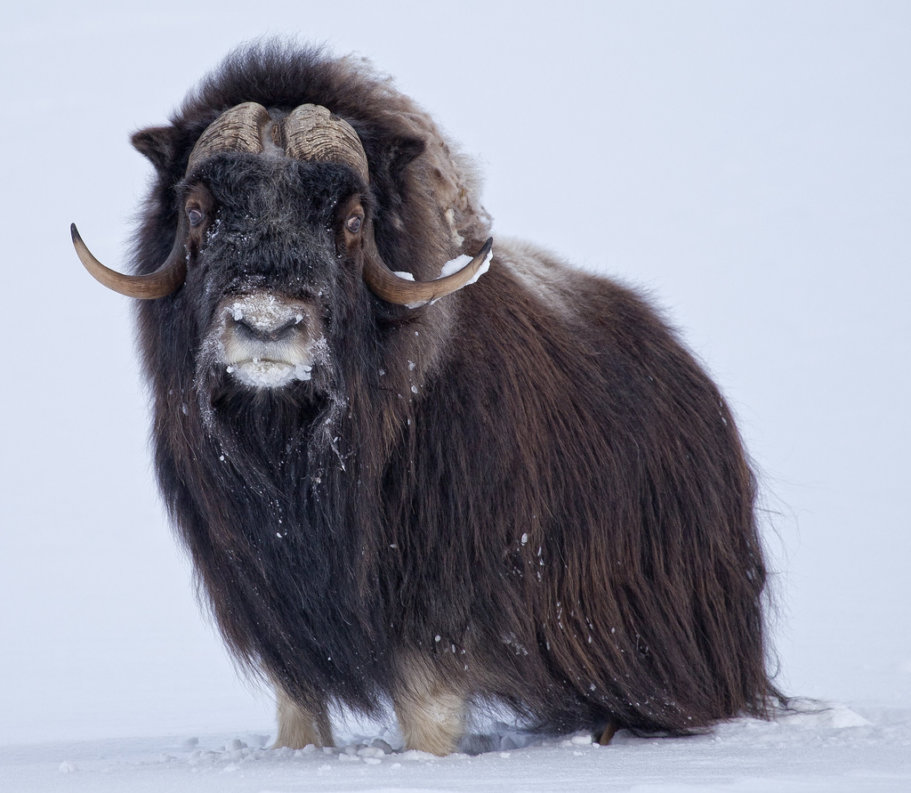