Walruses are one of the 6 arctic animals I learned about that are struggling due to climate change. Each autumn from around 2010 to now, the inhabitants of Enurmino (a modest, Russian town situated along the Chukchi Sea) have seen a truly bizarre sight. A huge number of Pacific walruses have left the nippy sea waters and amassed all at once along the shoreline. This wonder, known as a haulout, happens when huge crowds of generally females and calves maneuver themselves onto the seashore to rest. The walruses get on to shore on account of declining ocean ice spread. Regularly, walruses invest the majority of their energy adrift laid out on ice floes as they search for nourishment on the seafloor, yet as ocean ice decays, they have been progressively heading ashore. All through the Arctic, ocean ice is freezing later in the season and melting prior than ever before, restricting the general area accessible for walruses to inhabit. Coasting summer ocean ice is retreating way further north to where the water is unreasonably deep for the poor creatures to dive under to eat. This forces them to leave the ice and look for shelter on shore. Once ashore, the walruses must travel significantly longer lengths (up to 250 miles full circle) to arrive at their nourishment supply. These enormous haulouts extremely hazardous for walruses. The large creatures are very easily frightened; any solid or aroma can cause a stampede. In their hurry to the sea, the truly substantial walruses can stomp on other walruses, in specific, youthful calves, which are helpless to wounds and will end up dead. Three years ago, a disturbance to a haulout close to Cape Schmidt, Russia caused 500 deaths. 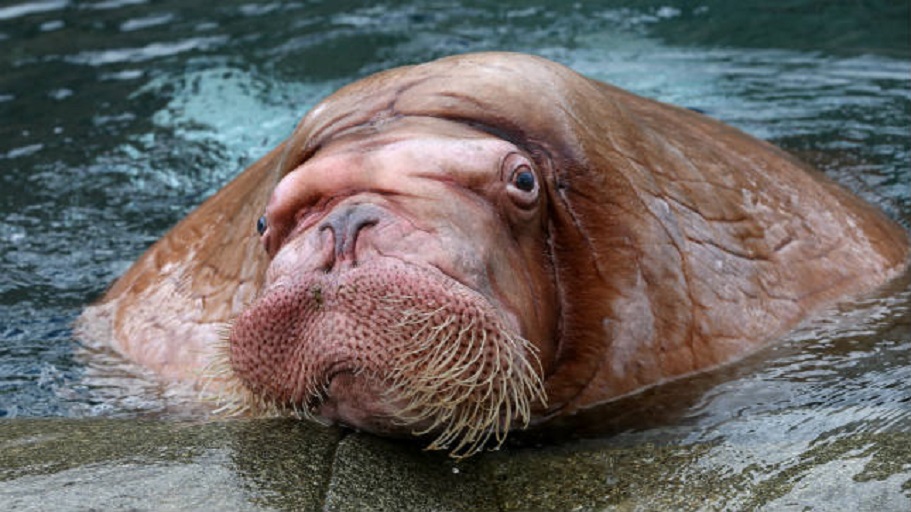